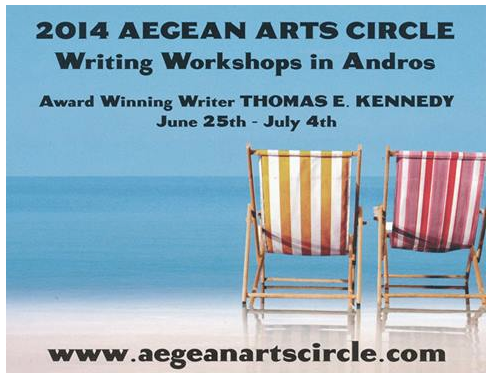 Join Aegean Arts Circle from June 25th-July 4th in Andros to be part of a small writing group. Work with writer Thomas E. Kennedy (author bio below). Give yourself quiet time to write in an inspiring location. Aegean Arts Circle writing workshops have been organized in Andros for aspiring and published writers since 2003.

Thomas E. Kennedy’s 30+ books include most recently the novels of his Copenhagen Quartet, four independent novels about the seasons and souls of the Danish capital, published by Bloomsbury in the U.S. and U.K.: In the Company of Angels (2010), Falling Sideways (2011), Kerrigan in Copenhagen: A Love Story (2013), and Beneath the Neon Egg (2014) as well as, from New American Press, Getty Lucky: New & Selected Stories, 1982-2012 (2013) and the collections Last Night My Bed a Boat of Whiskey Going Down (2010) and Riding the Dog: A Look Back at America (2008).

About his recent books, Junot Dìaz has said, “Kennedy is an astonishment…,” Alain de Botton, “The finest novel I have read in many years,” and Jonathan Yardley in the Washington Post  wrote, “Powerful and of the moment…Kennedy is a writer to be reckoned with.”

He holds an M.F.A. from Vermont College of Fine Arts, a Ph.D. from the University of Copenhagen, and teaches fiction and creative nonfiction writing in the low residency M.F.A. Program of Fairleigh Dickinson University. He was born in New York City in 1944, but has lived in Europe since 1974, residing in Denmark for recent decades. 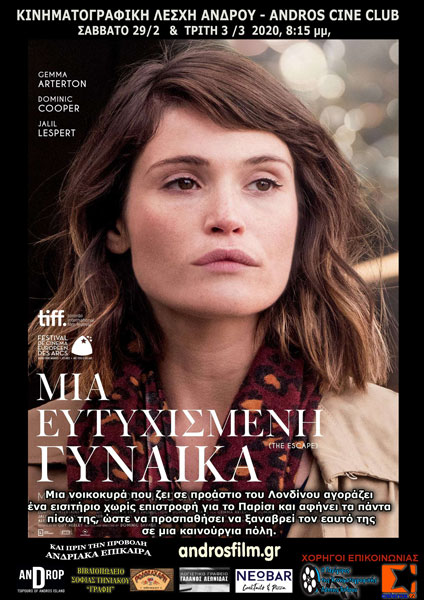 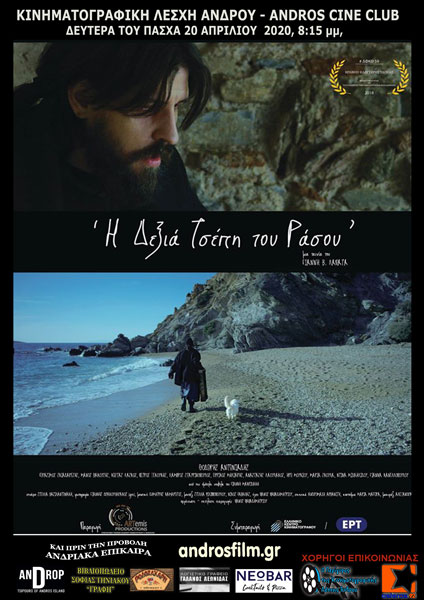 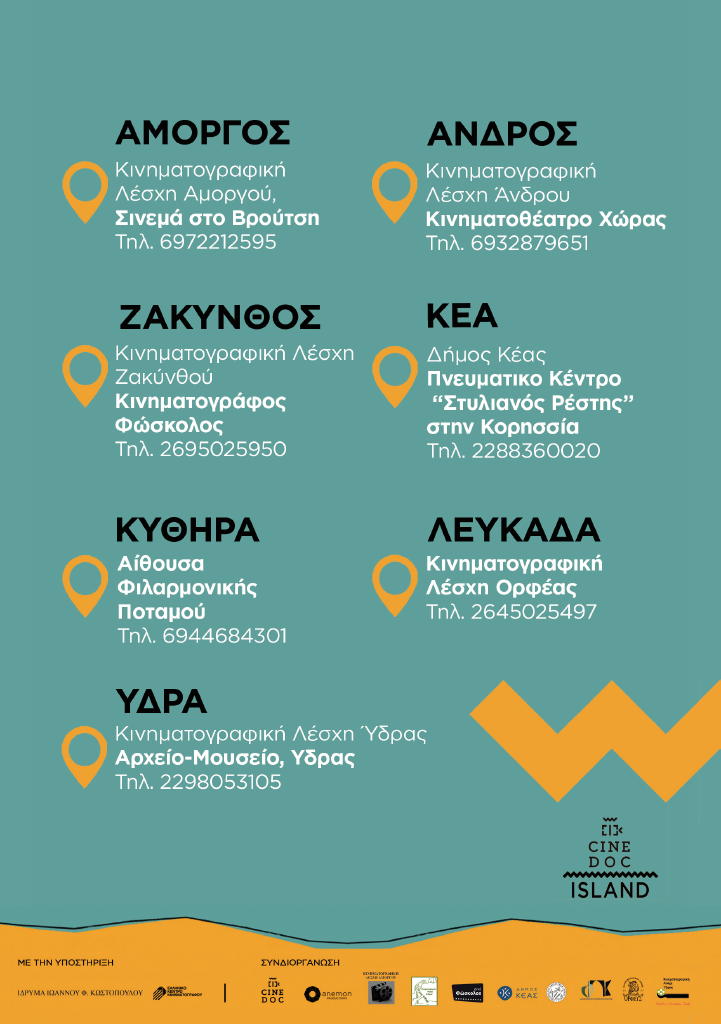 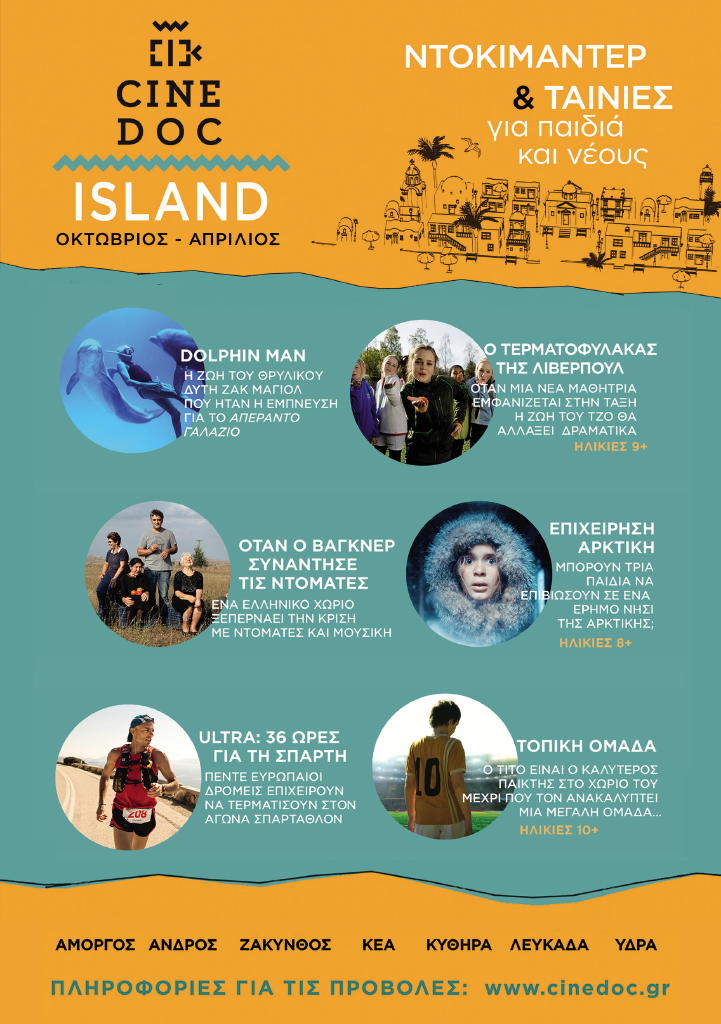 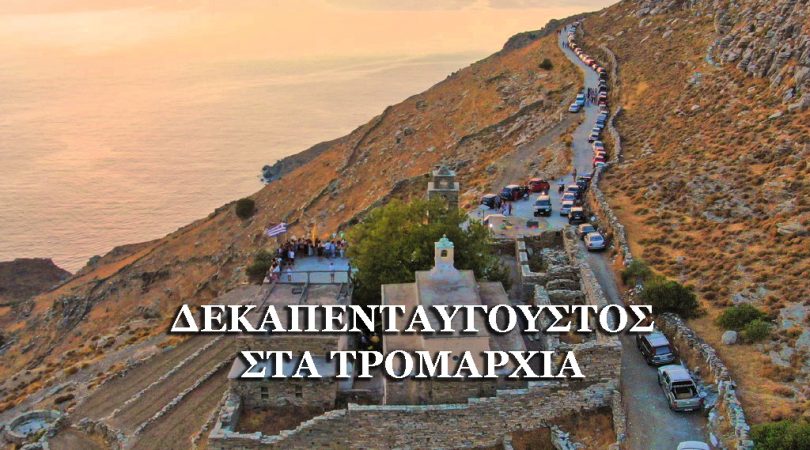 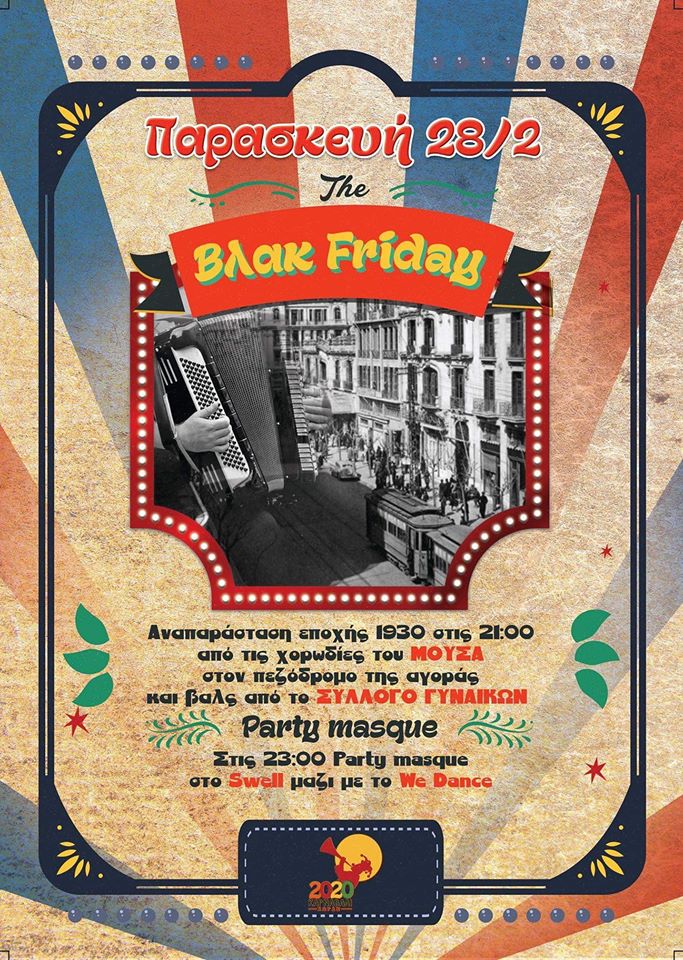 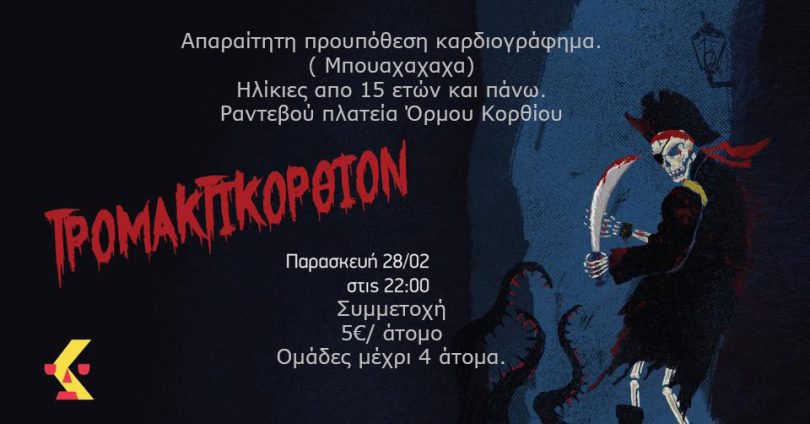 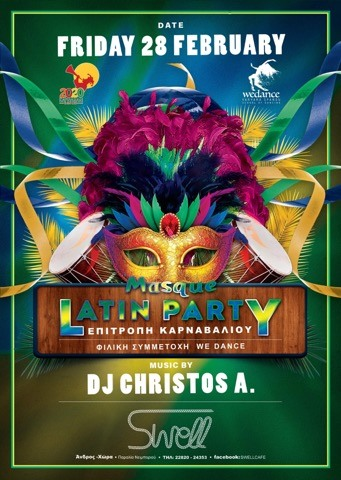 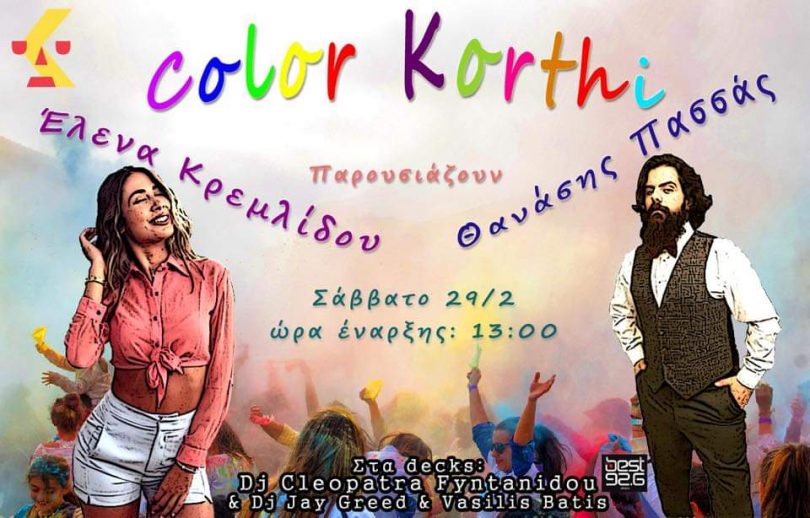 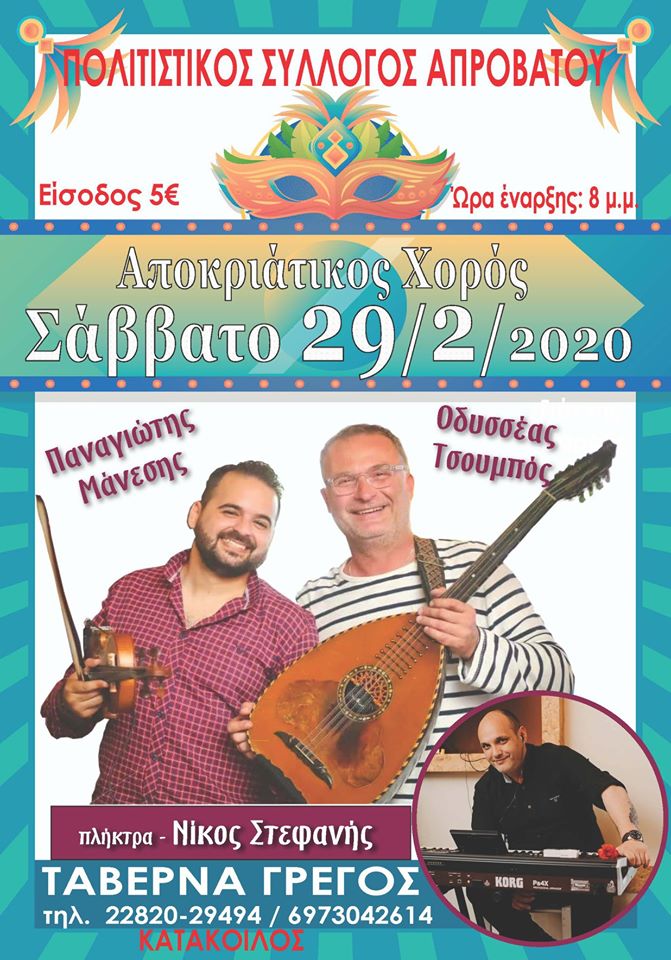 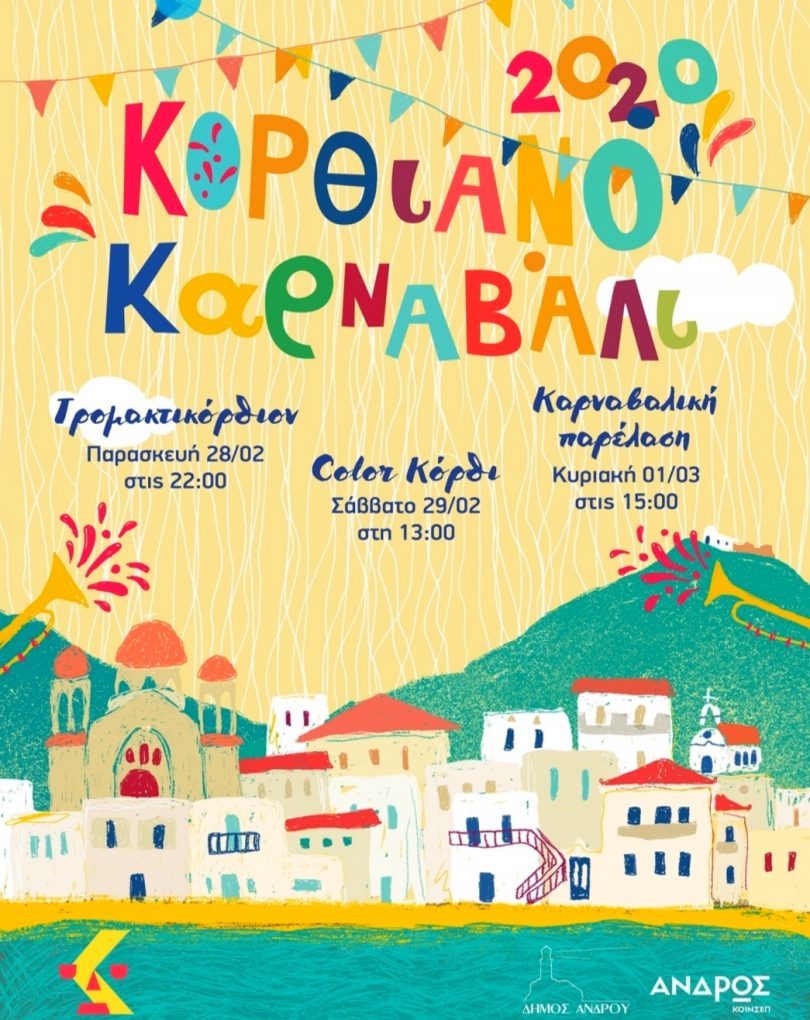 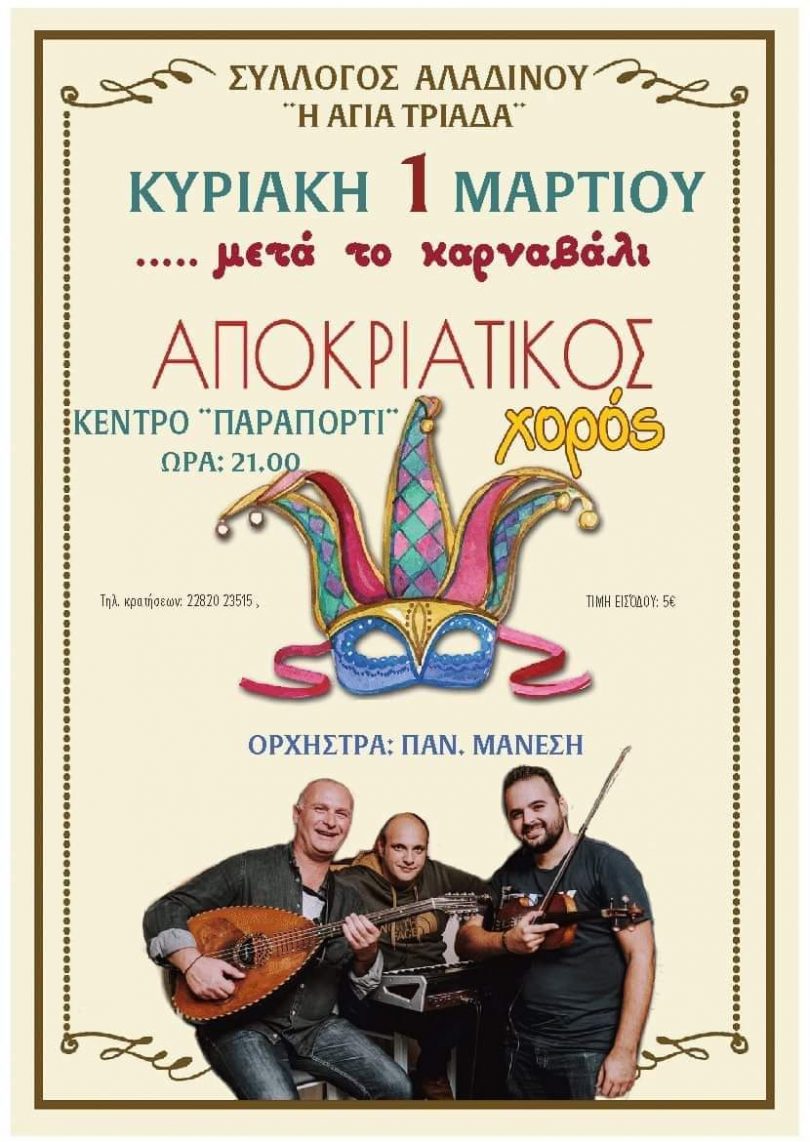 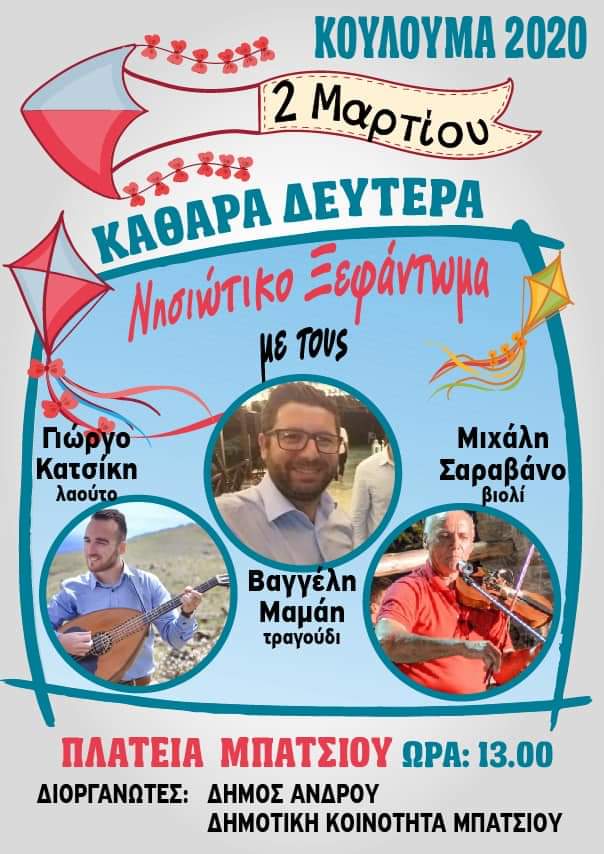 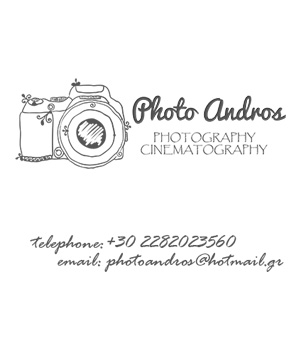